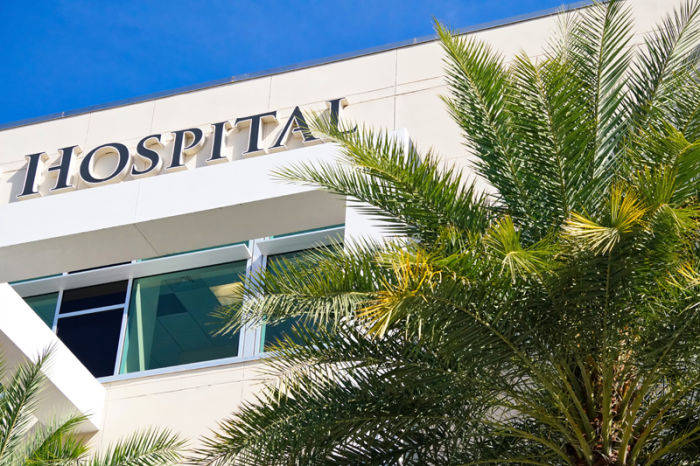 On November 17, the state of Florida revoked the license of Dr. Mark Kantzler, 64, a Tampa family practitioner whom regulators had allowed to practice for years despite multiple allegations of medical malpractice leading to the death of patients.

The state acted on the case of Margaret Mroz, a patient who died in Kantzler’s Sarasota clinic in 2013 during experimental stem cell treatment. Unfortunately, the four-year time lapse is not unusual in such investigations.

The Death of Margaret Mroz

Mroz, 69, suffered a seizure while undergoing the stem cell treatment. Her husband, Michael, call 911, but Kantzler would not get on the phone with the dispatcher.

Instead, his assistant told the dispatcher that paramedics were not necessary. When the paramedics did arrive, they could not get into Kantzler’s clinic, as the door was locked.

After Mroz’s death, Kantzler did not send her body for an autopsy. He also neglected to inform state officials that she died while under his care or note that she had died in his records. Instead, the records state that she received an injection and went home.

Soon afterward, Michael Mroz filed a complaint with the State of Florida.

Kantzler has twice been suspended from practicing medicine. In 2003, the Sun Sentinel awarded him the dubious distinction of “one of the biggest prescribers of controlled drugs in the state.”

Most of the patients receiving his pain medication prescriptions were low-income. The story noted that, in the previous three years, eight of Kanztler’s patients had succumbed to drug overdoses.

His deceased patients included two men in their 40s who both died of overdoses in March, 2001; another male patient died of acute hydrocodone toxicity in August of that year, the day after filling his prescription. December, 2001, saw the death of a 42-year old female patient who mixed cocaine with her prescription meds. At that time, Kanztler was 80th on the list of Florida’s 57,000 doctors in writing controlled drug prescriptions.

They charged Kranztler with over-prescribing in the case of six patients, including John Neckerauer, 48, who died in October, 2006. In February, 2009, Neckerauer’s widow sued Kranztler, alleging over-prescribing and negligence lead to her husband’s death. Court documents show Neckerauer visited Kranztler following a motor vehicle accident and was prescribed large amounts of painkillers and anti-anxiety medication, along with other drugs.

Neckerauer’s autopsy revealed the level of drugs in his body was two to three times the amount causing toxicity.

It appears that Mrs. Neckerauer received a $210K settlement in her husband’s death from Kranztler’s insurance company in 2010, based on the death date given in the medical malpractice closed claims report, which does not include the name of the patient.

However, the report does note that the malpractice involved “Over prescription of medication and failure to monitor intake of medication.”

As per the online physician locator site Healthcare for People, Kanztler “affiliates with no hospital, and cooperates with other doctors and specialists without joining any medical groups.”

A Drug Abuse History Dating to 1989

Kanztler has fought a well-publicized battle with drug abuse.

In 1989, he entered a six-month in-patient drug program designed for healthcare professionals. Two years later, after returning to practice, the state filed an emergency suspension of his license after urine testing revealed a drug “similar to morphine,” called Nubain, in his system.

The doctor did not admit wrongdoing, but paid a $2,500 fine and underwent drug rehabilitation treatment

Kantzler had settled four previous malpractice lawsuits prior to Mroz’s death. Three of these suits involved prescription drug overdose deaths. In 2003, Kantzler paid a $700K settlement in the drug overdose death of one patient. The Neckerauer case is another likely settlement.

Why the Revocation Process Took So Long

Kantzler looks like the poster child for medical malpractice. Why, then, did it take Florida officials so long to finally stop him from practicing?

A 2013 report by the Florida Center for Investigative Reporting tells why.

On average, it takes the Florida Board of Medicine 434 days to resolve charges of misconduct regarding healthcare workers. Most other states resolve such issues in half the time.

One reason for the time delay is the notoriously understaffed and underpaid workers at the Florida Department of Health, which conducts these investigations. Another factor – the medical profession has a strong lobbying presence in Tallahassee, and it protects it own, including the bad apples.

Had Florida officials acted sooner in the case of Kantzler, it’s possible several of his patients who died of prescription drug overdoses would be alive today.

If you know of a dangerous doctor, we encourage you to report them – if you or a loved one was seriously injured by their negligence or incompetence, we know how to stop dangerous physicians and make sure you are financially compensated for the misconduct.

Call Now 954.522.6601 or Connect Online right away to learn your rights – Florida’s statute of limitations on medical malpractice claims is very short.